Stephen Hough has been acclaimed by the Mail on Sunday as among the “top ten of the world’s players;” his playing has been described as “lucid, rich with colors and full of surprises” (New York Times). Mr. Hough will perform works by Scriabin, Debussy, and Liszt, along with one of his own compositions. 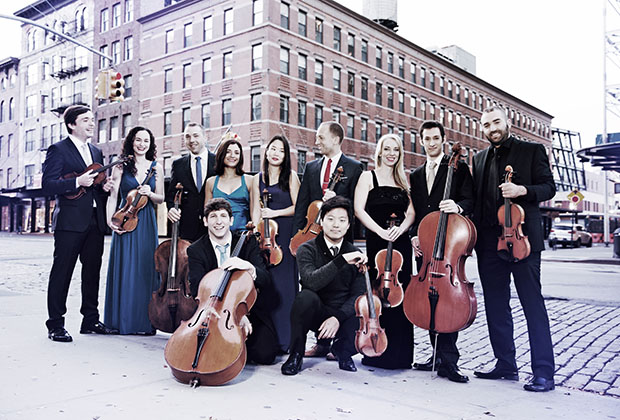 Manhattan Chamber Players is a chamber music collective of New York-based musicians who share the common aim of performing the greatest works in the chamber repertoire at the highest level. Strings Magazine praised their “intensely wrought and burnished performance.” Their program will include works by Brahms, Beethoven, and Bartók. 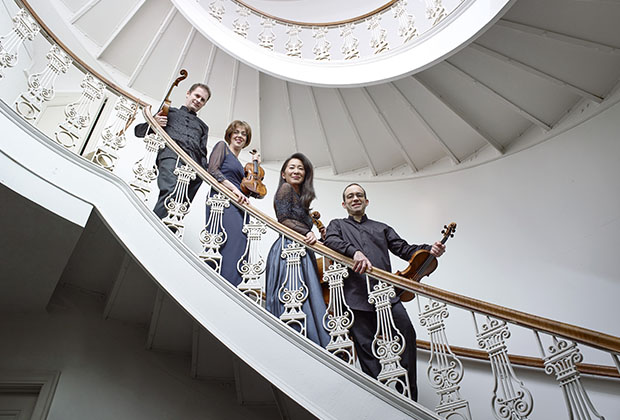 The Brentano returns to Wilton with a program titled “Dvořák and the American Identity,” offering works by the Bohemian composer along with American music that inspired him and works by American composers whom he inspired. The Strad called the Quartet’s sound “intoxicating” and their performance “revelatory.” 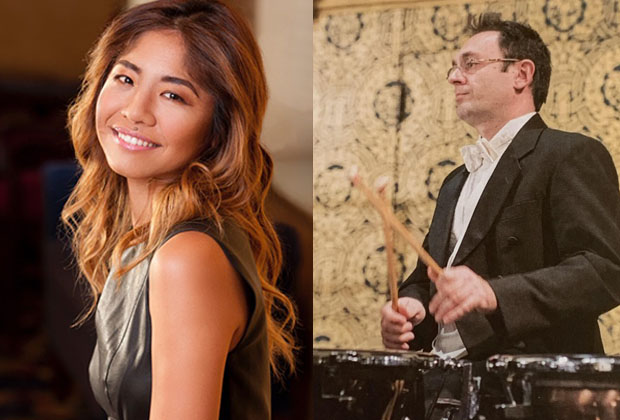 All performances are on Sunday afternoons at 4 p.m. at the Wilton Congregational Church located at 70 Ridgefield Road (Route 33), Wilton, CT 06897.